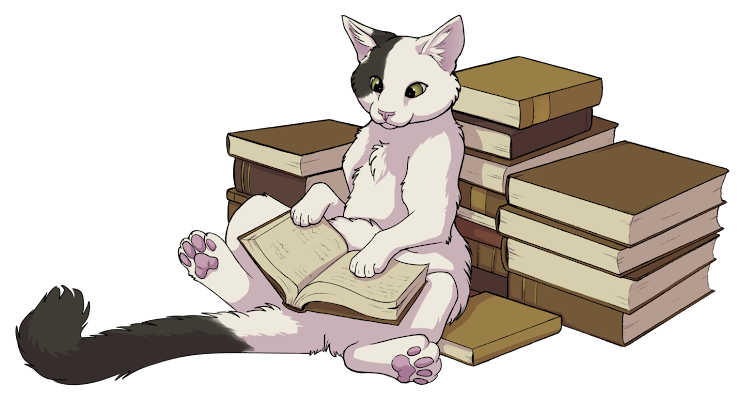 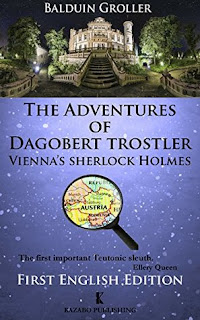 The link above is an affiliate link. If you make a purchase through it, I will receive a small amount of the sale, at no cost to you. It helps me make a little money to support my book reviewing hobby. Thank you!

Dagobert Trostler is the Sherlock Holmes of Vienna . . . with a twist. Like Holmes, he's the most famous private investigator in Vienna. Unlike Holmes, he's a bit of a party animal. While he loves a good mystery, he also loves good food, good company and a good time. He's a bon-vivant and right at home in the brilliant social scene of Vienna in the heyday of the Austro-Hungarian Empire.

These stories, written by Balduin Groller and published in Vienna between 1889 and 1910, are a glimpse into the sparkling, forgotten world of turn-of-the-century Vienna. Hugely popular in the German-speaking world, they are now available in English for the first time exclusively from Kazabo Publishing. If you love Sherlock Holmes, you need to read these stories!

I received a free copy of the ebook from the publisher in exchange for my review. All opinions shared are 100% my own.

I have never read Sherlock Holmes before so I can’t really say how well this book compares to the books from that series. It was told in an interesting manner. Rather than the reader being privy to the action, for the most part, Dagobert’s adventures are told to the reader as the hero himself tells his stories to his friends in their salon after dinner. And rather than bringing the wrongdoer to civil or criminal justice, Dagobert favors solutions that allow everyone involved to “save face”. Propriety is of utmost importance in turn-of-the-century Venice apparently.

It was an interesting read and definitely different than anything I have read before. Certainly, there were lots of whodunnit aspects to keep a mystery lover engaged and reading. I doubt personally I will read more in the series, but it was an entertaining peek into another time and place.

Balduin Groller is the pseudonym of Adalbert Goldscheider (1848 – 1916), an Austrian journalist and author as well as the founder of the Austrian Olympic Committee.

Amazon Associates Disclosure: I am a participant in the Amazon Services LLC Associates Program, an affiliate advertising program designed to provide a means for me to earn fees by linking to Amazon.com and affiliated sites.